For those who already follow my blog, I apologize for the radio silence the last few weeks. Between my laptop being held hostage by Geek Squad (whatever is wrong is taking forever to fix), and moving to a new home (took a week to get them to come out and set up the new internet), it feels like forever since I’ve been able to get online. Since I was unable to post the new releases from Changeling Press the last two weeks, I’m listing them all below! 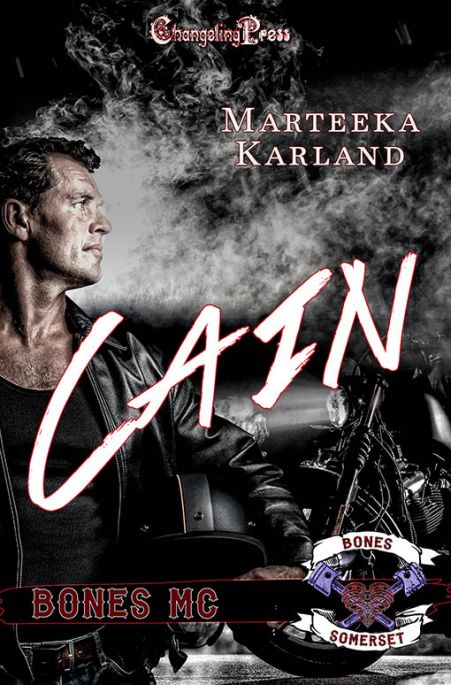 WARNING! If you don’t want hotter than hell alpha males, you need to move on. This is a tale of gruff love. A rough around the edges biker claiming the woman he wants no matter the consequences. If you want lust so strong it will melt your panties, then read on! 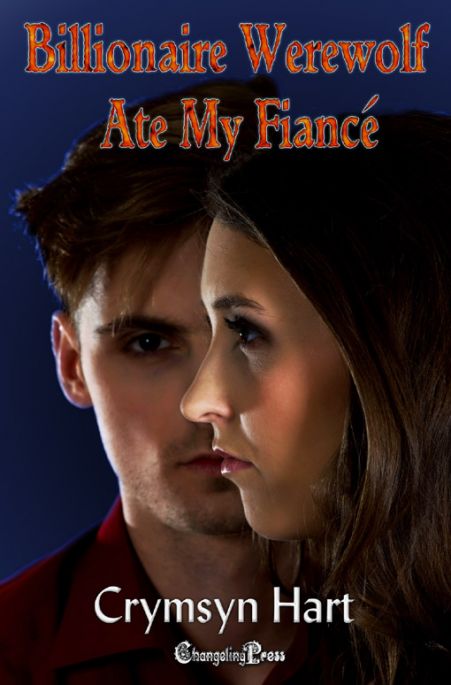 The loss of her fiancé, Greyson, from an animal attack carved a hole in Sadie Matthews, body and soul. She seeks rest and relaxation at an exclusive resort, hoping for a chance to heal. However, things immediately go wrong when the desk clerk refuses to even hand over the key to her room.

Elijah Dane’s not the rescuing kind, but something about Sadie drives his wolf crazy. All he can think of is eating her up. After a wild night together, Elijah warns Sadie to stay inside during the full moon. When Sadie runs, he knows he must let her go. Can he get over his insatiable desire for her or will his wolf go to extremes to hunt her down and claim her for his own? 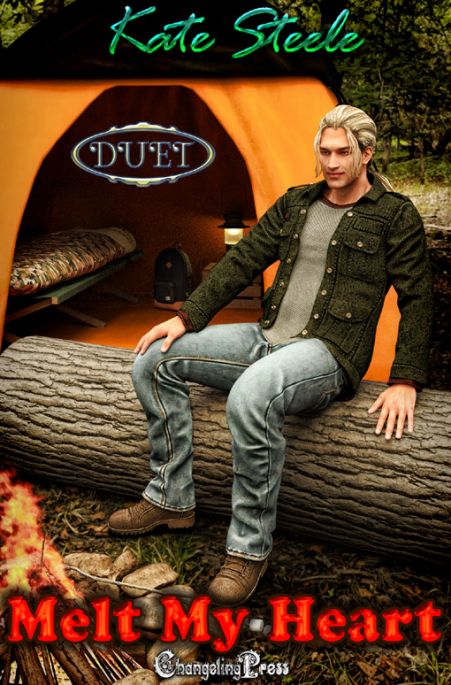 Thaw in Winter: Vacationing at a remote cabin in the woods, Mark Bartel gets more than he bargained for when he comes across a camper who puts to shame anything nature has to offer. Joe Moning is tall, blond, built, and utterly gorgeous, but the gold wedding band Joe wears puts to rest any notions Mark could entertain about something more happening between them. Until Joe kisses him.

An injury during an unexpected snowstorm leaves Joe with partial amnesia. He hasn’t forgotten his attraction to Mark but he can’t remember the answer to the biggest stumbling block between them. Who wears the mate to the ring he so openly sports?

Darling Brat: When architect Mark Bartel returns home from a business trip, Joe, his lover of six months, presents him with a proposition: Joe wants them to build their own house and move in together. What was supposed to end with mind blowing sex instead becomes a comedy of errors, but Joe shows Mark it’s going to take a lot more than some mud and a temper tantrum to keep Joe from getting exactly what he wants: the heart, soul, and body of his darling brat. 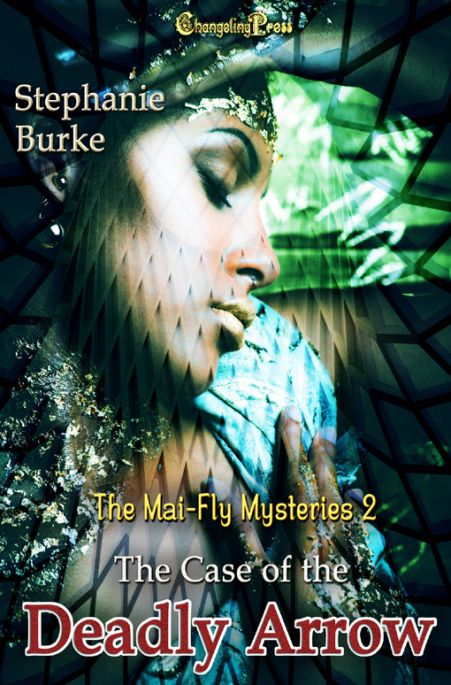 All Mai-Mai wants is to be left alone to run her coffee shop in peace, but disaster strikes again, this time in the form of a bigoted restaurant owner, social media crazies, and the biggest threat of all, a flaming arrow aimed at her head.

Mai becomes trapped in a deadly game with an assassin as she tries to get rid of the riots on her doorstep and understand the beast within her with the intimate help of a Dryad named Ptris. Can she maintain her relationship with her Gremlin Ry-Ry and uncover the mysteries of the deadly arrows before one of them hits their target? 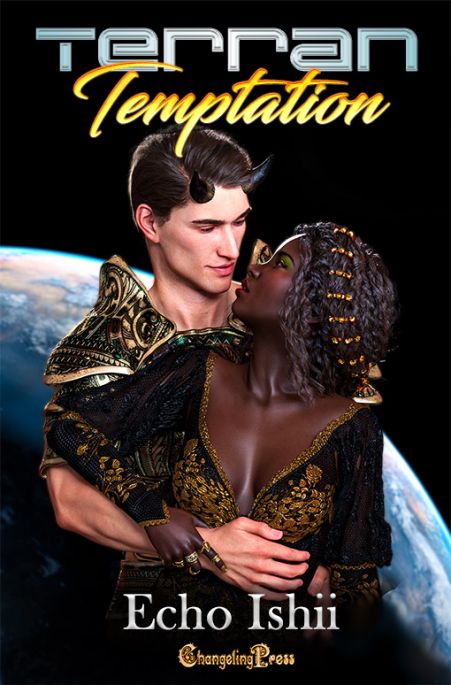 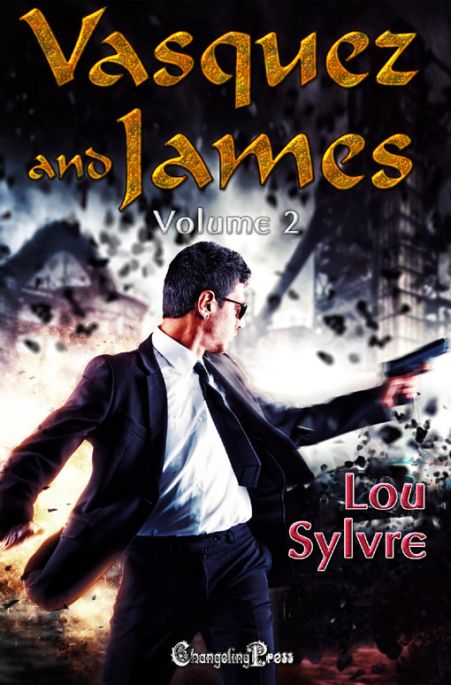 Together, professional badass Luki Vasquez and his husband, textile artist Sonny James, fight to survive and build a family.

Saving Sonny James: The events of the last couple of years have begun to catch up with Luki — loving Sonny James and letting Sonny love him back have left gaps in his emotional armor. Sonny says yes to a European tour with Harold Breslin, a dangerously intelligent promoter whose obsessive desire for Sonny is exceeded only by his narcissism. When Harold’s plan for Sonny turns poisonous, Luki must break free of PTSD and get to France, fit and ready in time to save his husband’s life.

Yes: Professional badass Luki Vasquez and textile artist Sonny James have been married for five years, and despite the sometimes volatile mix, they’re happy. From their first days together, they stood united against deadly enemies and prevailed. But now the deadly enemy they face is the cancer. Sonny tries, but Luki dances with cancer alone — until he gets a startling reminder of the miracle of life.

Because of Jade: Still cancer free after five years, Luki finds out his nephew Josh and wife Ruthie have met a tragic death. Luki and Sonny must help each other learn to parent an unexpected child, Jade, and still nourish the love that has kept them whole for the past ten years. A relative’s claim to Jade threatens the new family, and even if they prevail in court, they could lose their little girl unless they can rescue Jade from evil hands and true peril. 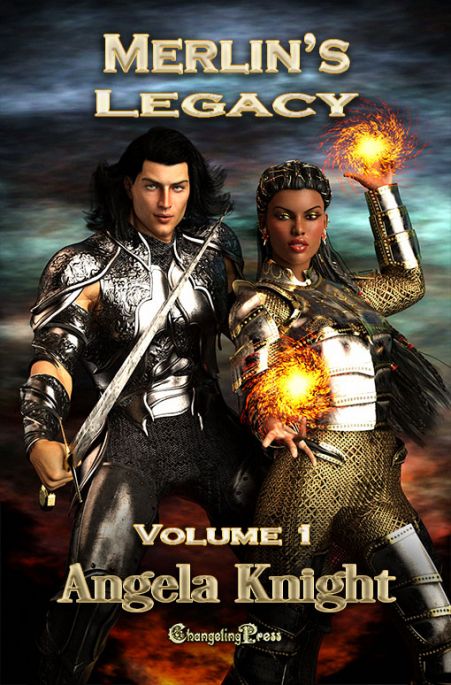 Master of Seduction: Sheriff’s Deputy Rachel Kent has dreamed of becoming one of the immortal Magekind witches who protect humanity from itself. Nate vows he’ll only agree to complete Rachel’s transformation if she proves she can be trusted with the powers she’ll gain. But as he tests her — and makes love to her with every test she passes — mutual lust becomes something more. Will love be enough to save Rachel’s sanity?

Master of Valor: Handsome Afghan war veteran Duncan Carpenter barely survived a horrifying IED attack that cost him his legs. He gets a second chance at life when he agrees to become an agent of the Magekind. The spell that transforms him also heals his broken body and gives him incredible new abilities. Masara finds her apprentice deliciously seductive — a little bit too much so for her peace of mind. But when Duncan and Masara are asked to help a werewolf cop investigate a murder, the fight for survival drives the couple together, despite Masara’s determination to keep her distance. And what’s with the flying rabid zombie rats?

Master of Fate: Mad Alys is the most powerful seer among the witches of the Magekind. She’s seen a lot of horrors in her visions, but this is the worst: the destruction of the Magekind. The only way to prevent the deaths of everyone she cares about is to allow their worst enemy to kidnap her. Her only hope of rescue is her vampire partner, Davon — the man she loves — and the one she can never have.

AVAILABLE IN PRINT    Read an Excerpt