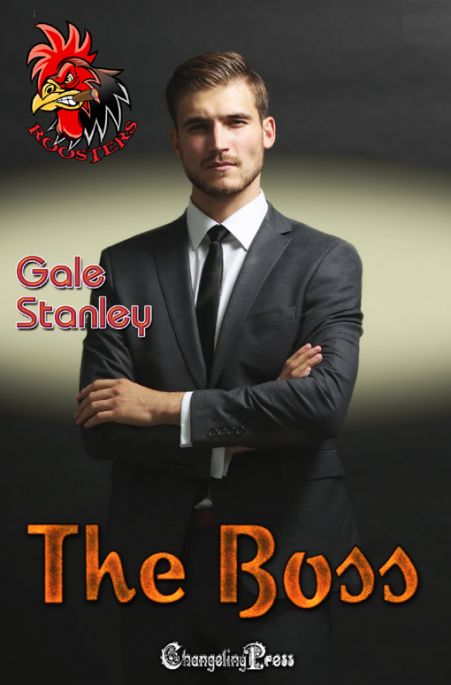 or pre-order at retailers for January 17th

Fucking traffic. Even at this hour of the day, the streets were as jammed as my calendar. Doesn’t matter what I drive. My Mercedes-Maybach won’t get me to the office any faster than a Prius, but my ride got a lot of looks. It commanded the eye as well as the road. I imagined the other drivers were wondering what VIP was enjoying all this luxury. The thought ignited me. Being the center of attention was a turn-on. It was better than sex.

At last, my building came into view. It was an impressive sight. The Barnes Building was a soaring glass tower, twenty stories high, and one of the most prestigious addresses in the city. I helped design it myself. I demanded a seat at the table with the architects and builders, and my input resulted in a stunning building that met my needs. If you want something done right, do it yourself. ‘Nuff said.

I knew who I was and what I wanted — single, gay Dom looking for a playmate, not a relationship. Nothing serious or exclusive. I wanted a man who was submissive because he loved the way it made him feel, but finding a compatible play partner wasn’t easy. In the past I’d had partners who played at being submissive so they could gain access to me. They were only interested in my prestige and money. I liked a man who was willing to work hard and make it on his own. Someone who was constantly learning and wanted to challenge his limits.

Even with my connections, it was difficult to meet men because my kink was a well-hidden secret. Submissives who were looking for a Dom wouldn’t know how to find me. It had been a long time since my Dominant side got any attention, and it had been frustrating as hell.

Until the day Aaron Marshall showed up. We had instant chemistry. Chemistry counted for a lot, but it wasn’t everything. There had to be more to it than attraction. The big question was, could we build something on that chemistry? This was such an improbable match, I couldn’t believe it was more than a fluke. But what if it wasn’t? I intended to find out because I was used to getting what I wanted, and I wanted this man.

I took the private elevator to the top floor. My suite was bright and modern, a stark contrast to my public office one floor down. There it was all cherry wood and leather, the warm traditional look I presented to the public. But the private penthouse was my home when I was working on an important case so it was all me, a personal office, sitting room, kitchen, bedroom, and a large bath, even a walk-in closet stocked with some of my favorite paddles and floggers.

I listened to my voice mail and found a message from Brett Holiday, my best friend. No need to answer it. I’d be seeing him tonight. I went into the bathroom to check my appearance before taking the back stairs to my office.

Before settling in, I walked out to the front office to greet Aaron, who was now my newest paralegal. My current office manager was teaching him the ropes, a task I planned on taking over shortly. Pun intended.

Aaron always clocked in ahead of everyone, even me. He wanted to make a good impression, and he had. The man was a quick study and very professional, but he had other assets that sparked my interest.

I never forgot our first meeting. I liked his looks immediately — dark blond hair, hazel eyes, slim build, but his stance was what caught my attention. Aaron stood in front of my desk, his back ramrod straight, arms at his sides, head up, eyes down. His deference was flattering to the point of overkill. I saw it as a tendency to yield to the will of another. He was hard-wired to be a submissive.

We made eye contact and it was hot as hell. I pictured us having wild sex and I sensed he felt the same. The undeniable connection between us was like an out-of-body experience. That mysterious attraction couldn’t be forced. It was what I longed for, but seldom found. Calm down, I told myself. Do not hire this man because you want to fuck him.

I decided to test the water. “Thank you, Sir.”

His reaction was beautiful to behold. Being told what to do excited him. I could tell he wanted me to take control, to dominate him. Anticipation shivered along my spine. I knew an untrained submissive when I saw one. Aaron was struggling to recover his self-command, but his desire and arousal shone like a beacon in a storm. I was intrigued.

Get more books from Gale Stanley at Changeling Press …