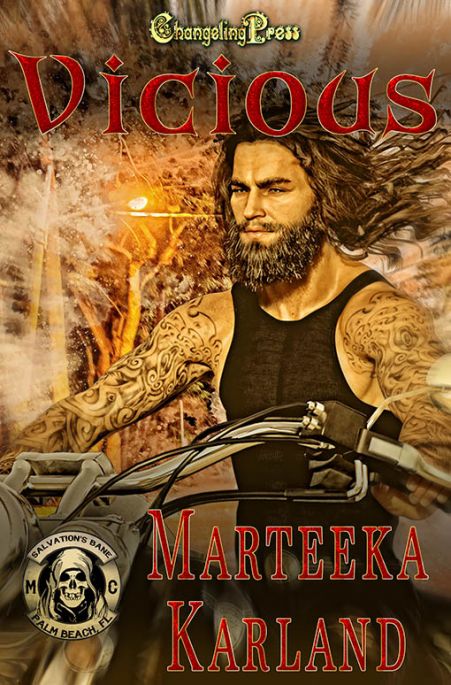 Lucrecia: All I have in the world is my sister Mae. We were adrift, on our own until a guy from Black Reign, one of Lake Worth’s most infamous MCs, spotted us and took us in. Rycks isn’t cruel, but he’s hard on us. We have to earn our keep, but then everyone does. Me? I dance for the club. I get a secret thrill from it — until Mae is kidnapped by enemies of Black Reign, and Rycks sends me to Palm Beach — straight into the hands of Salvation’s Bane.

Vicious: It all started when some MFer stole my f-n pizza and two cans of beer. I went looking for the SOB. What I found was a raven-haired spitfire too sexy for my own good. Her sister’s in trouble, and wouldn’t you know it that bastard El Diablo’s at the very center of yet more trouble. It’s his club Mae’s been taken from. His club Lucy was sent away from. Now, we have to get Mae back. Because I might be falling for the little dancer in my care. Not that I’ll ever admit it. We’ll have to call out all the stops for this. Bones. Shadow Demons. Hell, even Black Reign. If we’re going to rescue Mae, nothing is out of bounds. But busting her out of some rich banker’s estate will be a piece of cake. No worries. 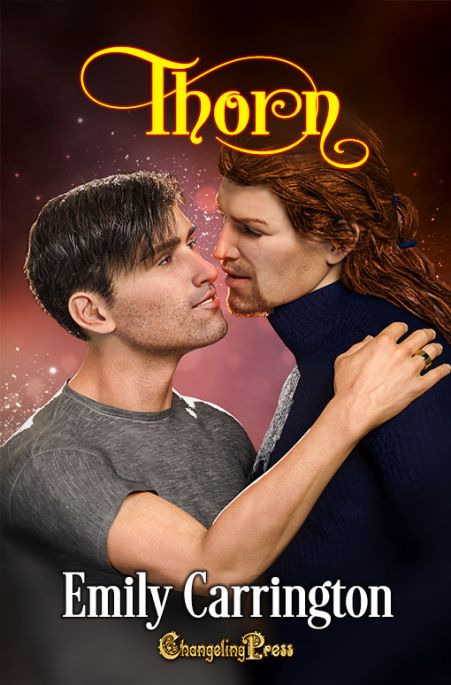 Hanlon is not the true threat, or at least not to Mike and Aidan’s happiness. From within their marriage, old arguments and insecurities rear their ugly heads. Can Mike and Aidan’s marriage survive mistrust and jealousy?

Re-Released as part of the Intergalactic Affairs series 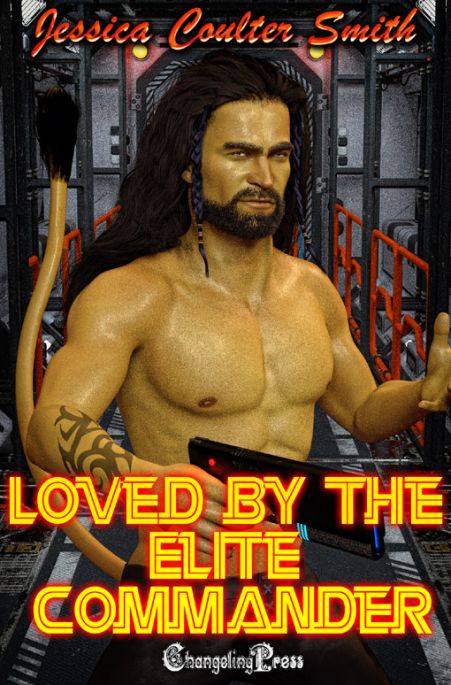 My people are dying out, and if my generation doesn’t find compatible mates soon then my people will become extinct. When I hear of a race called Humans who are capable of breeding with Elorian males, I know we must find some and convince them to mate with single males on Elora.

Their home planet is too far from my own, but a ship of slaves crash-landed on X-2 five hundred years ago and many were of the Human race. It’s there I know I’ll find the females who will save my kind.

It never occurred to me that I would be the first to claim a mate, or that she would have been so horribly abused. Despite her horrific past, my sweet Marcy gives me a chance, and now that she’s mine I will do anything in my power to protect her.