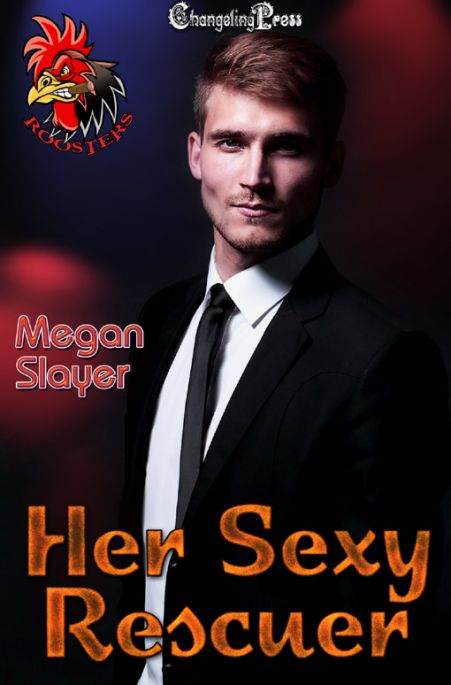 Vonn Jordan wants to wander. Why stay in one place when there’s a whole world to explore? A night clubbing lands him right in the middle of a deal to conduct human trafficking. His family doesn’t buy and sell humans, even beautiful ones. He’ll bust this ring wide open.

Then he sees her. Ripley. She’s sweet, soulful and alone. Can the man hellbent on drifting accept his wandering days are over? Or will she break his heart?

Publisher’s Warning: References to organized crime, abduction and sex trafficking that may be triggers for some readers.

or pre-order for September 20th at retailers

Vonn stared out at the throng of dancers and sighed. The ice in his drink had melted. Christ, he was bored. A man only turned twenty-one once, and he refused to spend this token year in college. He also refused to spend it alone. Let his brother Jax do the college thing. He had other ideas. He’d party now and work later.

A blonde passed by and winked. She might be good for the evening, but she wasn’t his type.

“Vonn Jordan, just the asshole I wanted to see.” Larry Slater strode up to him. “I hear your family has a new venture.”

“We have lots of ventures,” Vonn said. Jesus. It wasn’t his job to keep up on what the family did and when. “Why?”

“I never would’ve thought your family would’ve gotten in on human trafficking.” Larry crooked his brow. “Is that right?”

What? Yes, the Jordans played fast and loose with the law. Yes, they tended to shoot and pay their way out of trouble. But human trafficking? He knew Dash better than that. Ever since Dash rescued his now-wife, Christy, from being pimped at the club, Dash made it his point to rescue others. He wouldn’t get into human trafficking.

“Where did you get this info?” He doubted it was from his brother.

“And what details are these channels giving you?” Vonn asked.

“Jesus. Stuff. Girls,” Larry said. “You’re buying and selling them to the highest bidder. Bondage shit, sexy toys, that sort of bullshit. Whatever the buyer wants to do with them.”

“I see.” What a nice answer. What a jackass. He had to talk to Dash. If his brother was involved in this — which he doubted — then they needed to stop. If they weren’t involved, then Dash needed to know the family name was being used. He’d also want to step in and stop the operation. He’d shut them the fuck down. No one deserved to be sold for anything.

Asshat. “I need to confer with the family. We’re rather picky about who we involve.”

“Tell your brother I would love to be involved. I’m in need of new, lucrative ventures.” Larry grinned, and his eyes narrowed. “Besides, you owe me.”

“I do?” He didn’t remember owing Larry anything.

“Yeah, you do. I got your ass into this club,” Larry said. “Without me, you’d be nothing on the social scene.”

He disagreed, but whatever. “I have to speak with my brother. I don’t run the family enterprises.” He never did and never wanted to. Dash would end up in a premature grave like their father if he wasn’t careful. He trusted his brother wasn’t doing something so shitty as human trafficking. It wasn’t possible.

“I expect to hear something.” Larry pointed at him. “I know where you live.”

So does everyone else. The Jordan family compound was practically a landmark in Shaker. “Uh-huh.”

I’m sure. He nodded, then abandoned his drink on a nearby table. One of his two bodyguards followed him to the private overlook within the club. He could see everything and not be seen. He whipped out his phone. He needed to speak to Dash.

“Yes?” Dash asked when he answered the call. “You’ve been MIA. Care to tell me where you are?”

“You’ll get one. I’ve got your credit card statement. If you run up one more bar tab, I’ll come to Florida and kick your ass.”

“I know. I went overboard. Jesus, Dash. This is important.” He leaned against the wall and lowered his voice. “Are you involved in human trafficking?”

“We concocted a bullshit story about selling girls to get Clint and Ronan’s girl free from a strip club. But I wouldn’t touch real trafficking. Christ. That’s barbaric,” Dash said.

“Your name is being used in connection with a trafficking ring. Larry Slater wants in,” Vonn said.

“Yeah. I’m not wild about the involvement of the law, but we’re clean,” Dash said. “Take your men and investigate. Try to catch wind of who is using our name, then I’ll destroy him.”

“Oh, and tell Larry he’s in. Then let the cops have him.”

“Come home. Ma misses you, and you have an entire family to meet.”

“Later.” But he would. He missed the craziness of the Jordan family. His brothers were settling down, and he’d fucked around. Did the girls have families? Did they miss them? Were the girls being treated well? He’d bet they wanted to go home. “I’m worried these girls are being abused.”

“Most likely they are. I’ve got Jon and Kurtis on the way now. Get information and keep me in the loop. I’ve alerted the police and FBI. This isn’t going to go without anyone’s notice,” Dash said. “We’ll get ‘em.”