Anya searches an alien planet for a missing crewmember, only to find herself caught in a fairytale. 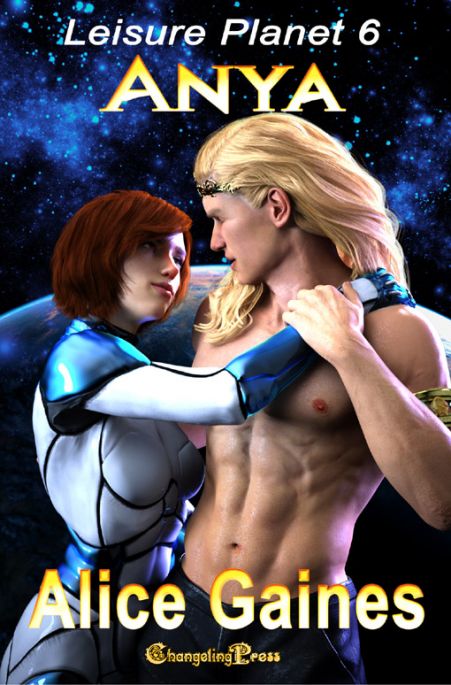 When Unit Commander Anya Baker visits an alien planet in search of a missing crewmember, she finds herself caught in a dream she thought only existed in her favorite childhood fairytales. Colin, king of the wee folk, hardly belongs in children’s stories, though. He’s a true ruler in bed.

Colin teaches Anya to love herself. He also helps her connect with her long lost sister. When the time comes to return to her ship, Anya knows she can’t take Colin with her, but how cam she leave him behind? Then again, maybe Troy has a bit of Colin’s magic in him. Somehow this world has a way of giving people exactly what they need — even if it’s not that they thought they wanted.

Will Stacey’s desire for a safe life keep her from the one thing she longs for? 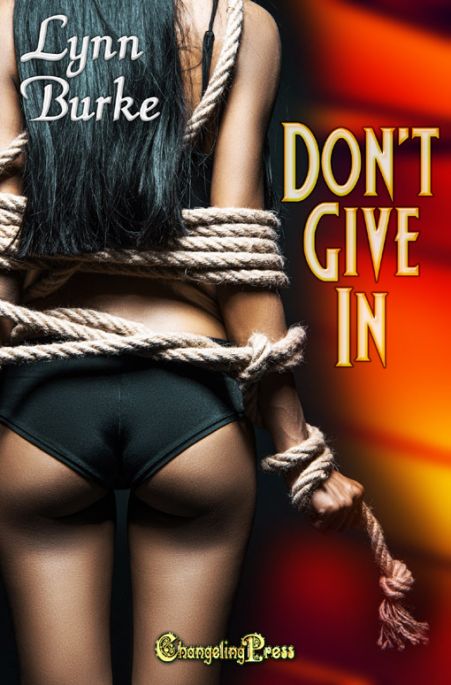 Nothing like being thrown into a stranger’s arms on the subway to make a woman realize what she’s been missing. The dominance in the hunk’s eyes reminds Stacey Lauren of her secret, dark desire to be bound. Used. The lifestyle she dreamed of before finding a safe existence. One she refuses to give in to.

Stacey’s submissive nature and large, doe-like eyes makes Devon Smith hunger to tie her up. Have her at his mercy, begging for release. She’s everything he’s ever wanted, and even though she’s all but engaged, nothing will stop him from taking her.

Will Stacey have the courage to surrender herself to Devon, or will her need for a safe life keep them from the one thing they both long for?

A dragon-shifter cowboy? Oh my! 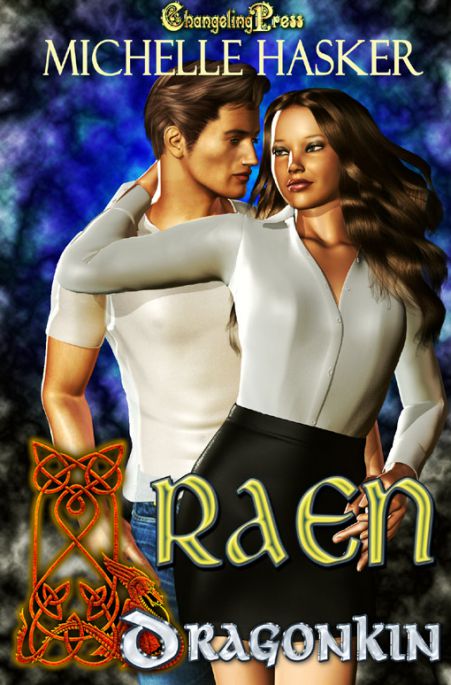 Using her Internet friend to fulfill sexual fantasies isn’t a problem — until Raen meets him in person. Her desires deepen the feelings she’s always had for Dru, and now nothing will do except capturing him and making him hers.