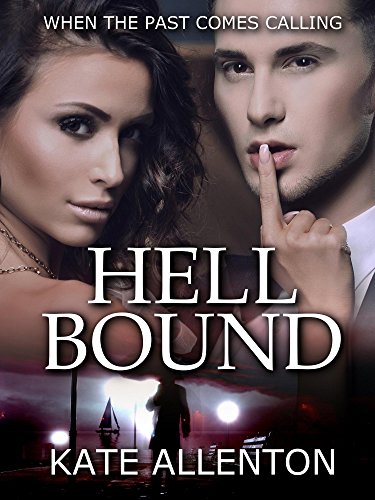 FBI Special Agent Riley Mathews works alone and for good reason. She’s gone to great lengths for years to keep her identity, as the daughter of a deceased president, a secret but the truth is about to be revealed. With a killer on the loose and dead bodies piling up, it’s up to her to untangle the web of lies left behind. When the psychopath pulls her strings, there’s little else she can do but follow the killer’s clues. These clues bring her face to face with the realization that these murders are anything but random. They are personal.

Agent Sam Gray can think of better ways to spend his time than playing tour guide and chauffeur to a cocky agent in town to review files. When the evidence and bodies start to pile up around her, it’s only a matter of time before she’s next in line. Trying to grab the killer’s attention would be a challenge for most, but not Sam. A simple write-up in the Daily Times will do the trick, even if the information is fabricated and tilted in his favor. Shifting the killer’s attention to him is exactly what he’s after.

With her secret exposed, Riley needs to work fast to find the killer before Sam’s name is added to his list. Fighting her attraction to the sexy agent wasn’t hard in Hell, but in Paradise, where fewer clothes are the norm, is proving to be a bit more challenging. Keeping her eyes on the ball and not his body becomes more difficult with every passing day. When the evidence starts pointing to people from her past, together they must take a trip down memory lane – in an attempt to find the killer before he strikes again.