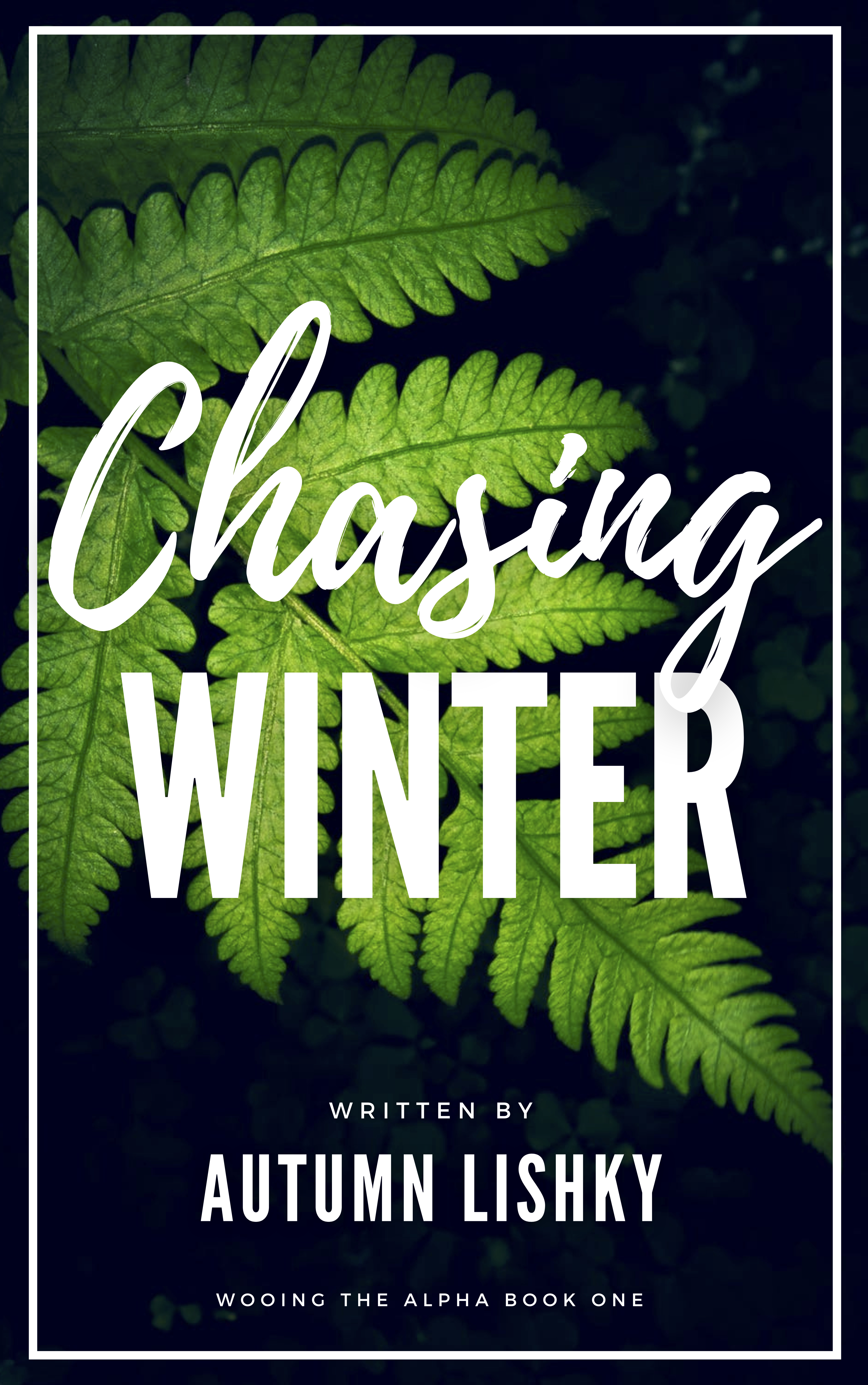 Winter Jarl is the most notorious female warrior of her species. Her father is chief, and he’s dying, so he’s cashed in on a promise she made long ago: he’s setting her up with an alpha from each of the thirteen clans before she takes over his position.

Sentenced to a year of isolation, she will spend twenty-eight-days alone with each man. By the end of it, Winter must choose one to stand beside her.

The challenge? She must be in love to produce an heir.

When Winter’s oath comes due, she isn’t ready to give up her freedom, her body, or her future. Too bad her nature won’t be doing her any favors.

Thunder is young and inexperienced and the first to encounter Winter Jarl’s deadly sexuality. But he’s got a bucket list of positions he wants to take her in, and he’s willing to face her wrath just to check each one off.

Jump into this intense paranormal erotica now and see who you want to win Winter’s heart. 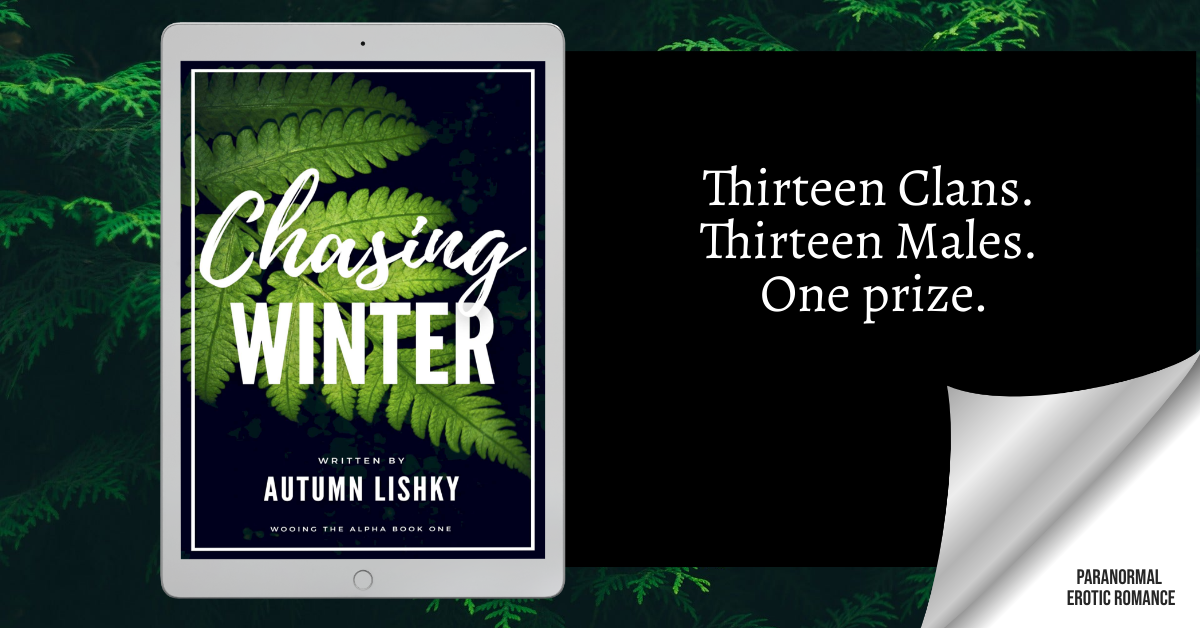 Winter paced the length of her floor-to-ceiling windows, the soft carpet weaving between her toes as she let the air resistance dry her body. The slivered moon made her promises that it could no longer keep as it crept into the sky.

This was the last night in her room for the next year, and she didn’t want to leave it for the mansion her father, the chief, lived in. Winter preferred the edge of wilderness.

Pride forced her to keep her word, made in adolescence but bound by blood and magic.

Her father was dying, and she was the rightful heir—the only other alpha in their pack.

A light flicked on in one of the front windows of his house. Winter retreated to dress in her robe before opening the balcony door to let the cold air nip at her skin.

One more night to be Winter.

The robe constrained her already, and she shed it across her camping chair before swinging over the railing. She shifted into her wolf form and hit the forest floor. Leaves crunched as she crashed between the trees.

Her father’s guests were arriving, and she refused to take part in their negotiations over who had the privilege of antagonizing her first. And since she had no say about the details of her circumstances, she wanted to spy on the men as they entered her pack’s grounds.

Watching each wolf with his people told her more about the man than anything he could say to her. She’d been studying them from afar for long enough.

A few of them, she’d gotten to experiment with up close.

Tonight, it served her well.

The winding road up to the manse meant each traveler had to slow his horse—Father didn’t allow cars up on the sacred grounds—and take parts of the trail on foot. Once it reached their little community, the road opened up. One safety precaution amongst many.

Winter found her perch on the crest of the highest hill overlooking the tight curve and waited, nuzzling the ground, nosing twigs and leaves, until their smell reached up into the canopy. A group of five with two horses, three riding and two walking. They smelled of sap and wildfires. Their chatter carried, buoyant and happy. A good sign.

The next was boisterous, and the lead barked orders the entire way. Either his crew didn’t take him seriously, or they were quite chummy. The one after traveled with less noise, and they moved with more purpose, like trained soldiers.

Winter grew bored and restless as the tenth reacted brusquely toward his men. They smelled of gingerbread—dark molasses and nutmeg.

She cataloged each of their scents to memory since their faces blurred in the distance.

One man walked the path alone with a bag over his shoulder and his hands in his pockets. He smelled of eucalyptus.

Winter teetered off her perch, the agitation forcing her between the trees, up an incline full of sweet, minty brush.

Crunching brought a new scent, honeysuckle and musk. A tattered brown and white wolf leapt playfully beside her, sending adrenaline through Winter’s legs and pushing her faster. He bounded after her, nipping at her heels and dancing away.

She dove after him when he passed, tumbling him down a shallow hill. Teeth at each other’s throats, they rolled and snipped and nuzzled and darted. When he hunkered low, she recognized his multi-colored eyes. Newt. The only male that hadn’t gone running from her when they were pups. The one who didn’t shy away from her muted friendship as she grew into her alpha genes and trained to be one of the few female warriors of the tribe.

He growled low and barked, beckoning her for another chase back toward their village. She obliged, leaping at him and thundering down the hills. Mountains rose like protective parents around their home, and Newt weaved his way through the trails around their town, avoiding breaking into public space.

He tumbled through a missed step and sprang into her when he regained it. They rolled together. Newt pinned her to the brush he’d fallen into with his teeth at her throat, along the line where the fur split to her scar. The one she had because of him and the armor he’d fastened for her.

It’d been the only thing to keep the sword that slit her throat from lopping off her head. He’d been the one to cut the vampire down and bandage her up after. Carried her back to safety.

She’d have been able to fight again within minutes if that blood-sucking bastard hadn’t tipped his sword with vampire blood. It ate at her throat and vocal cords before they stopped the spreading poison. Winter’s voice grew husky from the damage, which made others more wary of her.

She wriggled under Newt now, squirreling away.

They looped the valley once before settling close to their start by the lone road into their home, panting and catching their breath. Most wolves would cuddle up, but Newt knew better, collapsing a few feet away, head down in submission, chewing on a sweet maple stick.

The twelve males had long assembled in the mansion on the far incline of the mountain, so she had nothing to watch except for the scurrying animals. No other noises or scents or signs lead to anything dangerous lurking in their woods, thick with extra layers of magic to limit any surprises from the parallel paranormal worlds while the thirteen clans gathered.

Boredom arose without the potential peril, making Winter huff at Newt. A low whine gurgled up her throat, and she rolled in the cold needles and evergreen foliage. The new moon would come in one week.

She had to isolate herself in her father’s home for that week. Cleansing herself with the rituals for a mating ceremony, Winter wouldn’t come in contact with anyone for seven days.

Not wanting to submit to the self-isolation before she had to, she didn’t want to spend the night out here with Newt, either. If she was honest with herself, the thought of running through the mountain and swampland tempted her. Winter wanted to leave her home, their island, their world for the human one where she could hide.

But it wasn’t possible. A fantasy.

Her duty was not something she could run away from.

So, back home it was.

Maybe another hot bath, although she’d have plenty of those over the next week.

Winter said goodbye to Newt, who trailed behind her until the minute path altered for him to split off and return to town. She had to shift back to human to climb the ladder to the latched door under her floor. One of her favorite features of the apartment she’d built in a sturdy tree. 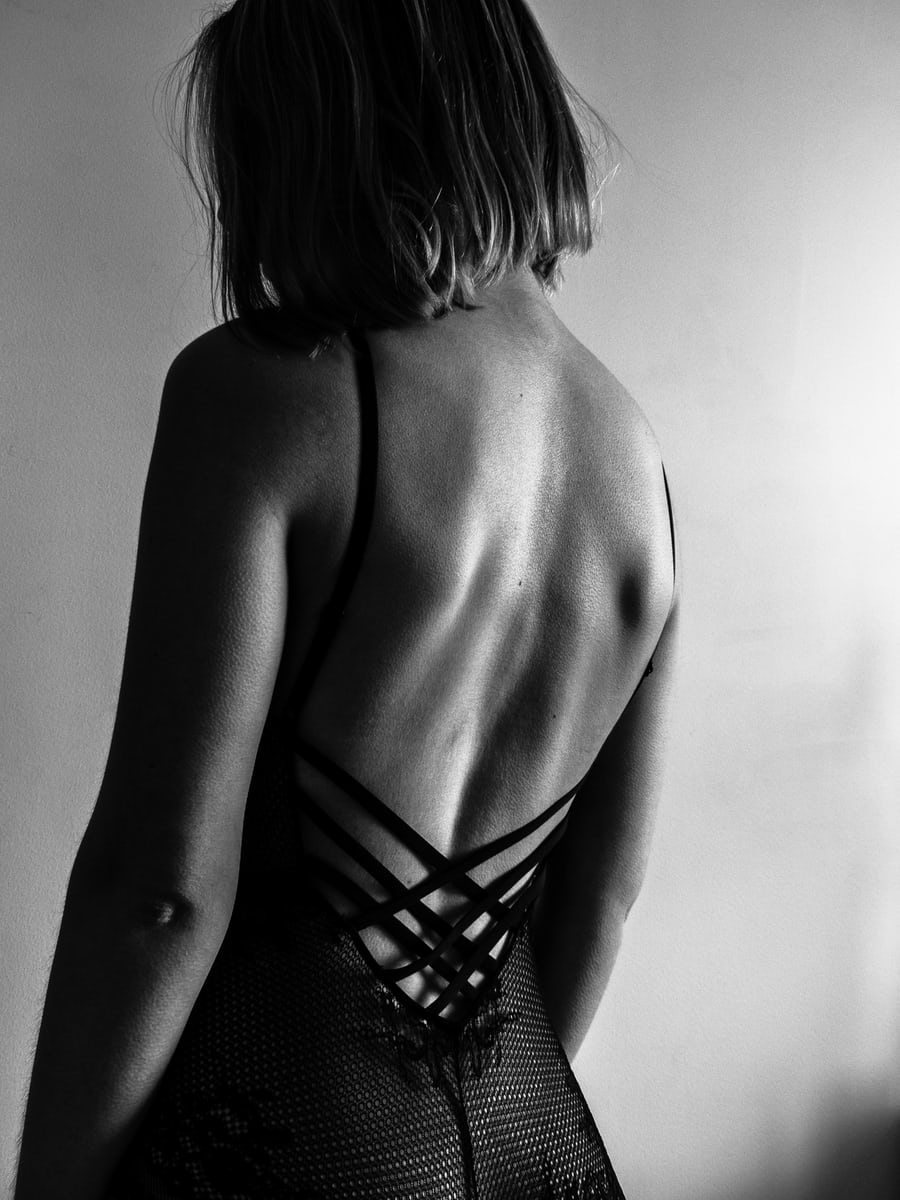 Autumn Lishky is a quiet, little woman with a big, loud imagination, and a dirty one at that. Living in the Oklahoma City area, she has worked various jobs from pizza delivery girl to night host at a funeral home, but no matter the nature of her income, she is always lost in a world of fantastic sex.