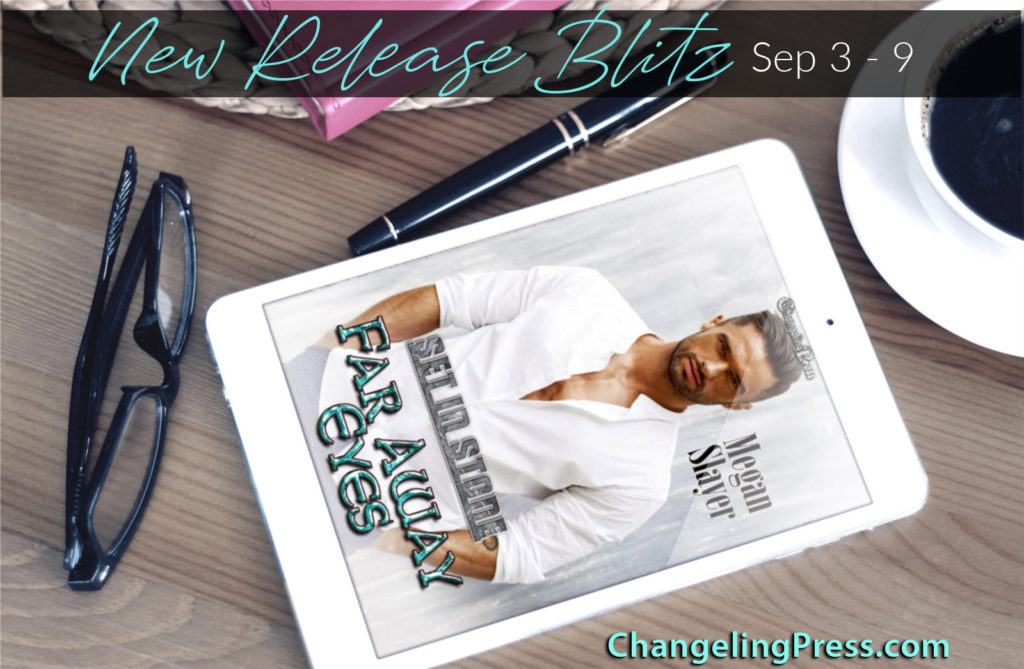 Gage knows Rascal is dying. The gay cancer has taken over his life and is killing him more each day. Gage knows his love can’t save Rascal, but what if there is a chance to change the future?

Rascal isn’t done loving Gage. He’s not ready to die. If he’s willing to accept the magic from Darryl at Start Me Up, he can come back.

He’s going to return to his love and life, no matter the cost. Now if only Gage will accept him…

Steve opened the door and slid behind the wheel. “Hold up. Okay?”

Gage settled against Chris. God, he was numb. He’d known the end was coming for Rascal, but that hadn’t prepared him for the actual event. It was too soon. Too final.

“Lew will want to talk to you,” Chris said. “He handled Rascal’s will.”

“He did?” Why didn’t he know that? He was Rascal’s partner and they’d told each other everything — at least he’d thought they had. “Since when?”

“The last time you were at the hospital — two weeks ago? He set it up when you were sleeping.” Chris shifted in his seat. “Steve and I know this sucks. We’ve been through it.”

“And we survived.” Steve smiled. “Lew will tell you something that seems impossible, but it’s not.”

Gage shrugged. “Sure.” He’d believe almost anything right now if it meant getting Rascal back. Since that wasn’t going to happen, tough shit.

Steve turned back around and started the car.

Maybe he was just too dazed, but Gage doubted Chris and Steve knew what they were talking about. They’d never really understand because they hadn’t actually lost each other. Hadn’t been ripped from the scene because family didn’t believe he was gay or seen their partner waste away.

He paid little attention as Steve drove to the apartment. Right now, he wanted to go back to the hospital and be with Rascal. His lover wasn’t in that shell any longer, but that didn’t quell the ache in Gage’s being.

Steve parked on the street. Chris left the vehicle first and Gage followed. Gage wandered up to the apartment. How could he ever go back to his own apartment? Everything there reminded him of Rascal. Once Rascal had been diagnosed with the cancer, he’d moved in with Gage to consolidate homes and save some money.

He stood in the living room of Chris and Steve’s place but wished he could go. King and Randall were there along with Eric and Danny. On one hand, it felt like too many people around, but on the other, this was his adopted family. The chosen ones he called his nearest and dearest. His own parents hadn’t wanted him around because he was gay, and Rascal suffered the same problems. All he and Rascal had were each other and their adopted family.

Lew stepped into the apartment. “Hi.”

God. If one more person showed up, Gage would leave.

Chris and Steve stood behind the sofa, King and Randall waited by the bar and Eric and Danny reclined on the window seat. Gage wanted to cry, but the tears wouldn’t come. “Yeah?” Gage asked. “Well?”

He shouldn’t be upset with them, but the despair bled into the rest of his life.
“You should know some things before we go over Randall’s will,” Lew said. “Do you know how Randall, Eric and Steve are here?”

Gage shrugged. “They survived?” Why in the hell was anyone asking him this right now?

“Not exactly,” Chris said and rounded the sofa. “Steve had the gay cancer, remember? Maybe you don’t, but he did. He died and I spent a long time mourning him. It hurt so much.”

He didn’t remember that, but honestly, he hadn’t paid much attention.

“And Eric was killed by a gunshot wound,” Danny said. “I lost him and never thought I’d ever be whole.”

“Obviously he pulled through,” Gage said. If he hadn’t, Eric wouldn’t be sitting there.

“I see him right there with you.” Gage shook his head. This was ridiculous.

“Randall was attacked at the shelter back at Christmas. He bled out,” King said. “I saw his parents take custody of his body.”

“I don’t believe this. You’re all standing here, so someone lied or you never died.” Gage held up both hands. “Just… stop. Enough. You’re all bullshitting me. What is this?”

“This is where I come in,” Lew said. “I, along with Bob and Darryl at Start Me Up, helped the others, and we helped Rascal.”

“You did?” Gage snorted. “Did you bring them back from the dead? Huh? Did you become a doctor and learn how to reverse the damage from a gunshot wound? Did you figure out how to keep someone from bleeding out? Did you come up with a cure for the gay cancer? Is that how you saved the other guys? Come on.” His voice cracked. “Rascal is gone. There’s nothing you can do to change that. No one can. I lost him — end of story.” 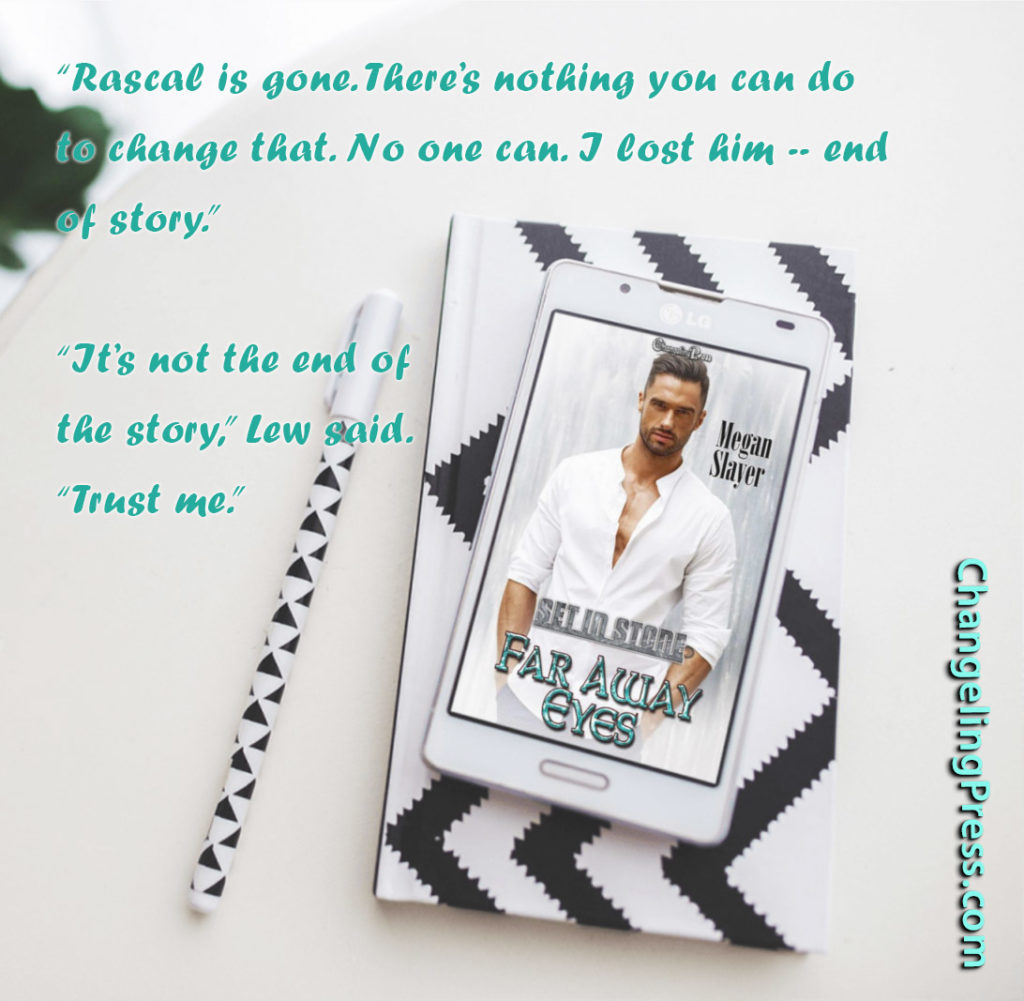