Will war tear their family and their country apart?

Ignius Lockden and their companion Kathely are ready for adventure. Joining Far Patrol was only going to be the beginning—they were right, but in all the wrong ways. Suddenly, there’s a war on the horizon and the two of them are stuck in the middle. Ignius wants to do what’s right, but it isn’t easy to tell what actions will lead to the correct ending. How is one young dragon supposed to change the course of history?

The first thing the dragon remembered seeing was the golden light right beyond the shell in front of them, flickering and lighting up tiny red and silver specks on the surface of their chamber.

It must be time, then.

They scrabbled at the curved inside of the shell, scratching away and scoring the surface. They felt the little nubs of their claws catch on the roughened inner surface. The dragon stopped, waiting to regain their strength. It was tiring work, and presently, the dragon fell asleep again.

They repeated this cycle in longer and longer increments, scratching away at the inside of their chamber. Waiting was over for them, and it was time to emerge. Sleep, wake, sleep.

Again, the light woke them, brighter this time. There were voices outside, and with some excitement, the dragon heard the voice. The one was here. It was definitely time now, and the dragon would stop at nothing to finally greet that voice.

It was a high voice, and it penetrated the shell unlike all the other voices outside. The dragon didn’t care about those ones. They needed to reach the one. Kathely.

The one. Their one.

That voice had started coming a long time since. The moon had cycled countless times, and the dragon knew it well, the voice of the one who spoke to them from outside. That one whispered things to them, told them all about life on the outside. The dragon liked these stories, and even though they couldn’t yet make complete sense of them, the outside called. Kathely was calling, right now.

The dragon rocked against the wall of their chamber, pushing as hard as they could. The shell, weakened by their earlier efforts, gave a little under their struggles. It was tiring, but Kathely was there, calling.

“Ignius, you have been Named. It is time to come forth.”

Ignius coiled their tail, lashing it against the weak spot of the shell. Then they struck again as they felt the shell fracture above them. The spikes on their tail made short work of breaking through, and once again, Ignius clawed at the shell, finding the opening. They forced it farther open, lifting their snout to the hole in the shell, taking their first deep breath of air.

They couldn’t see yet, but after a few sneezes to clear their lungs of fluid, they could smell those around them. The nearest person was Kathely, and their one smelled divine, like home. 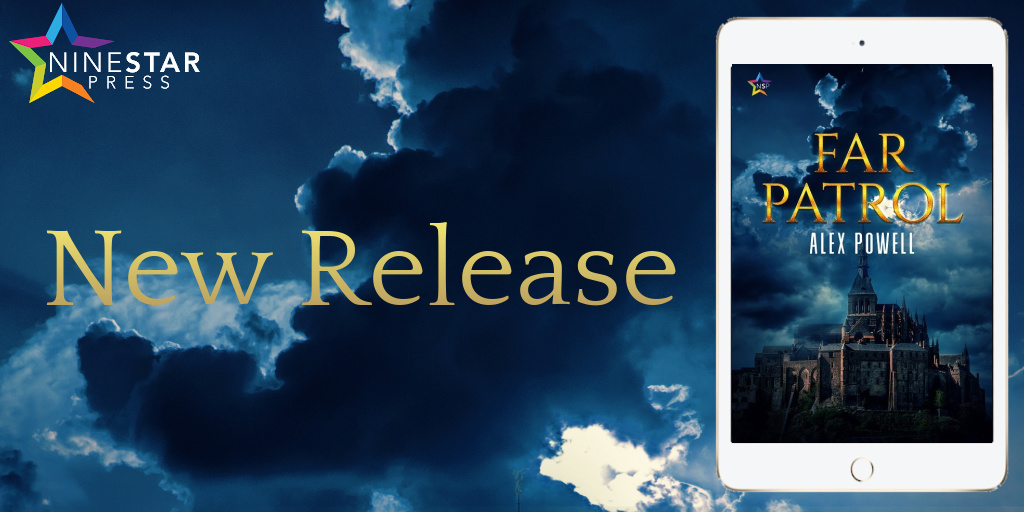 Alex is an author of LGBTQ+ romance. They live in northern Canada where it snows six months of the year. Currently, they are pursuing a PhD in English, but that won’t stop them from writing about space vampires or cyberpunk hackers or whatever else pops into their head. Mostly a SFF writer, Alex sometimes dabbles in other genres including contemporary romance.