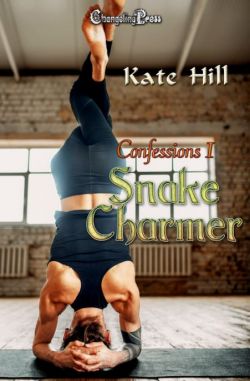 Skye: I’m a lone wolf, but I’ve left the forest to fight against demons who’ve taken over the world. Right now I’m with a pack in Baltimore, but their alpha respects my ways. I take assignments from him, but I live alone and fight alone — until the night I’m attacked by a swarm of bat demons and a hot little snake dancer jumps in to back me up. For me, it’s lust at first sight, but it’s more than that. I think this adorable little tough guy is my mate, even though he’s not a wolf.

Erik: I’m called Snake Charmer. Dancer. Contortionist. Spirit twin to an alien serpent who has always been my protector. My life has been a series of horrors with some beautiful experiences tossed in. I’ve learned to be independent, especially after my best friend and I were brutalized in an attack that left her dead. Now I’m out for revenge, and it’s brought me to Maryland, directly into the path of a gorgeous werewolf who makes me feel things I never dreamed of. It can’t last, though, and nothing, not even desire this deep, will come between me and my vendetta.

Warning: While set in a futuristic paranormal reality, Snake Charmer includes references to previous child abuse, rape, and murder that may be triggers to some readers. 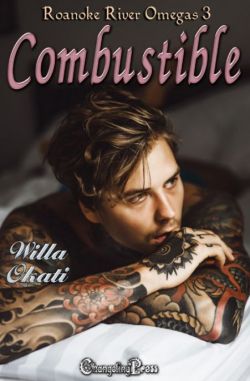 Long, lean, wild and unconventional for an Omega, Zane rocks and rolls Alpha Grant’s world. Zane can’t be predicted. He can’t be contained. And Grant freaking loves it.

But it’s not all beer and BJs, even for these two. Grant’s never wanted to have kids of his own. His family is Legacy Tattoo, the business he finally reclaimed after his grandfather’s death. He’s dedicating his life to making it not just flourish but thrive. And he doesn’t know — yet — about Zane’s status as a single father to a rambunctious pre-K rebel.

Their love affair is gonna be complicated. And — downright combustible. 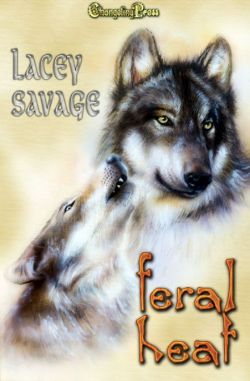 Tell that to the four women and one man who find themselves captive to the whims of the Zante pack’s males. Fierce, mythical, and sexy-as-sin, these delightfully debauched wolves guide their lovers through a journey of seductive exploration. Whether newly discovered or rekindled, their relationships are as passionate as they are.

And the women can give as good as they take. From a fairy bent on revenge to a vixen determined to destroy the pack, they’ll all discover that getting caught is its own reward.

Wild and dangerous, menacing and exciting, otherworldly and naughty to the last…

The men of the Zante pack will make a believer out of you.